Update to the blog article previously published on June 7, 2022

Kevin O. Flood has been named Legal Services Director for The Beacon Mutual Insurance Company after serving as a senior attorney in the Law Office of Michael D. Lynch, staff counsel to Beacon.

As of September 19th, all communications received from Beacon's legal services department will be sent from the Law Office of Kevin O. Flood*. While the name of the office has changed, our policyholders will receive the same level of legal expertise.

As Legal Services Director, Kevin will direct the operations of Beacon’s legal services department, and closely partner with Beacon’s claims team to ensure effective legal representation of Beacon’s customers and management of claims-related litigation. Kevin is an experienced workers’ compensation litigator, who will serve as a subject matter expert and liaison among the various stakeholders in workers’ compensation matters.

Prior to joining the Law Office of Michael D. Lynch in 2007, Kevin worked for a Providence-based law firm representing employers, self-insureds, and insurers on workers’ compensation matters. In addition, Kevin previously served in various public service roles, including with the Governor’s Office and the City Solicitor’s Office for the City of East Providence as well as an attorney for the American Federation of Teachers.

About The Beacon Mutual Insurance Company

Beacon Mutual is the leading provider of workers' compensation insurance in Rhode Island with a successful 30-year history of protecting Rhode Island employers and employees through high-quality safety training programs and educational resources to prevent workplace accidents and to return injured employees to work with compassion and care. 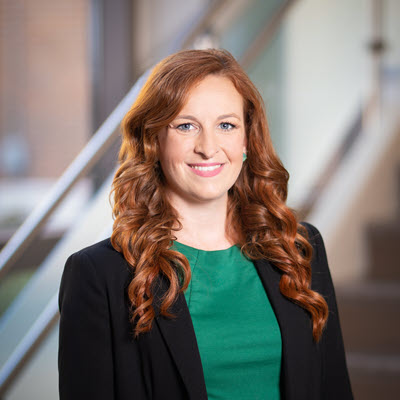