The Beacon Mutual Insurance Company is proud to celebrate its 30th anniversary as the leading provider of workers' compensation insurance in the State of Rhode Island.

"For the past three decades, our mission has always been to empower businesses to succeed by caring for their employees' safety, well-being, and security at a cost-effective price. To accomplish this goal, Beacon has been dedicated to providing the most innovative programs, competitive products, and outstanding service," said Brian J. Spero, President & CEO of Beacon.

Beacon’s service offerings are built on a foundation of a strong set of core values – impacting our community, commitment to care, embracing diversity & inclusion, exploring possible, doing the right thing, and being remarkable. These values weave through every tenant of Beacon’s commitment and relationships across its diverse stakeholders.

Now in its thirtieth year, Beacon insures over eleven-thousand Rhode Island businesses with close to six hundred companies who have been policyholders for the entire duration, without a break in service.

Beacon is deeply grateful for the loyalty of its customers and agent partners.

"Celebrating 30 years is a great milestone for any company and we appreciate the trust our policyholders have put in us during this time. As a thank you, we want to share this exciting milestone with the community we serve through several initiatives," said Spero.

In commemoration of Beacon's anniversary, it will be sharing the stories of some of those companies that have been policyholders since 1992, highlighting how the partnership has led to their continued success.

Beacon began its 30th anniversary through the "30th Anniversary Charity of Choice" employee giving program. Each Beacon employee has been given the opportunity to direct a gift of $100 from The Beacon Foundation to their choice of one charity from a list of 30 local charities.  Over $17,000 will be donated to deserving RI organizations that align with Beacon's core values. Further, Beacon employees will donate their time to volunteer at a number of local community organizations during a day of service in the summer and fall.

“Giving back to Rhode Island policyholders and local charities on our 30th anniversary is true to Beacon’s continuous commitment to the community. We are not just an insurance company – We are a company with ‘heart’ ” said Rajani Mahadevan, Beacon’s Executive Vice President & Chief Operating Officer.

“While large insurance carriers operate from hundreds of miles away, Beacon's experts are local and are never far from the policyholders they serve. We care about Rhode Islanders because we are Rhode Islanders,” continued Mahadevan.

The Beacon Mutual Insurance Company and its local employees look forward to serving and protecting RI businesses for the next thirty years and beyond. 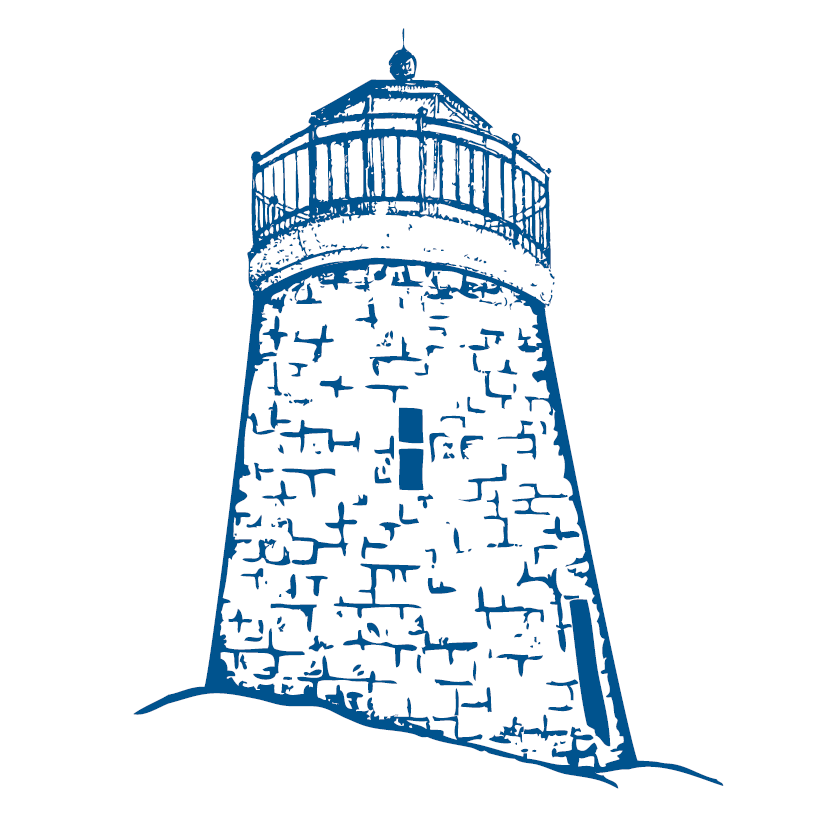